A study recently published in the scientific journal Resuscitation has investigated emotional response, posttraumatic stress, and wellbeing among lay responders who have been alerted to suspected cardiac arrests by a smartphone application. 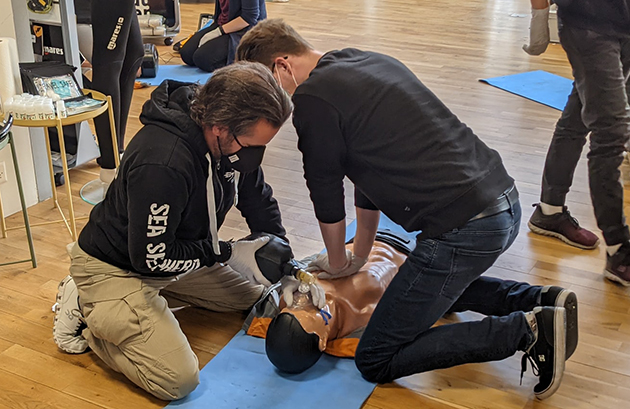 It turned out that both groups of lay responders who had been alerted to a suspected cardiac arrest reported an elevated ‘alertness’ and slightly lower ‘pleasantness’ 90 minutes after an incident, compared to the control group that had not been alerted. The difference in ‘alertness’ remained between the groups 4-6 weeks after an incident, while the difference in ‘pleasantness’ was insignificant.

The study participants also reported their level of experienced posttraumatic stress and wellbeing 4-6 weeks after an incident. The differences between the groups turned out to be insignificant in both these aspects.

Associate Professor Erik Olsson is one of the authors of the study: