A study recently published in the scientific journal Environmental Research and Public Health has explored national and local policies in Sweden regarding patients’ online access to their psychiatric health records. 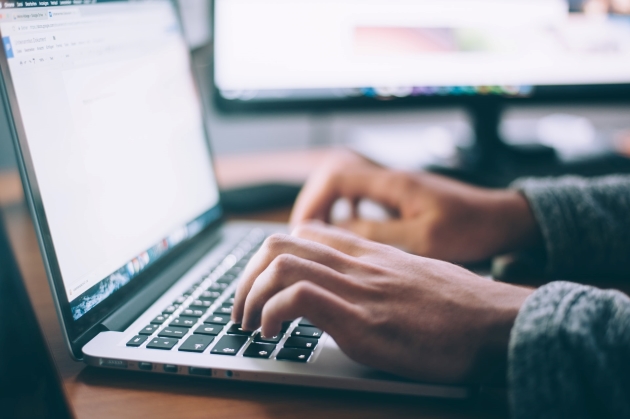 Phd student Annika Bärkås is one of the authors of the study: