Studies published: Differences in patients’ access to their medical record 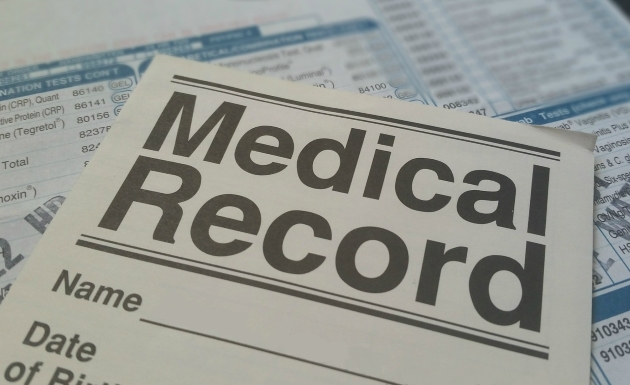 Barriers and strengths
In the study that examined how Sweden and the Netherlands implemented patients’ online access to their medical record, 16 key informants from both countries were interviewed. It turned out that both countries have experienced technical difficulties and resistance from healthcare professionals as barriers for the implementation. Involving patients and healthcare professionals in an early stage and a strong leadership with a clear goal were identified as strengths in both countries.

Differences between Sweden and the Netherlands
The greatest difference between how Sweden and the Netherlands implemented patients’ access to their medical record was that it was done on a national level in Sweden via ‘Journalen’, while it was done locally in the Netherlands. Maria Hägglund, one of the authors, explains that the two countries’ different technical infrastructures have affected the implementation of patients’ access to their medical record:

– The decentralized system in the Netherlands has made it easier for the healthcare to modify the systems locally. However, it has also resulted in that different hospitals have had to ‘reinvent the wheel’, while the healthcare in Sweden has been able to use the same technical solution in the whole country.

Prevention of patients’ access to their record notes as an epistemic injustice
The other article deals with patients’ free access to their record notes, also called open notes, from a philosophical perspective. When the article was written, open notes were offered to patients in about 10 countries worldwide. Supported by research on open notes, the authors argue that the denial of patients’ access to notes is a form of epistemic injustice, which means an injustice caused by inequality in the access to, or creation of, knowledge.

According to the authors, the denial of open notes is partly based on stereotypical perceptions of patients and their (in)ability to handle their healthcare information. Maria Hägglund explains:

– Patients can for example be perceived as very emotional and vulnerable, or untrustworthy. These stereotypical perceptions lead to a willingness to protect patients from the information in their record notes.

– From a European perspective, all EU citizens should have the same right to their own healthcare information. I almost see this as a human right and something we need to continue working on, says Maria Hägglund.

Here you can read the article “Factors influencing development and implementation of patients’ access to electronic health records – a comparative study of Sweden and the Netherlands”. It is written by Charlotte D. Cijvat, Ronald Cornet, and Maria Hägglund.

And here you can read the article ”Patients, clinicians and open notes: information blocking as a case of epistemic injustice”. It is written by Charlotte Blease, Liz Salmi, Hanife Rexhepi, Maria Hägglund, and Catherine M DesRoches.