Economic consequences for parents to children diagnosed with cancer 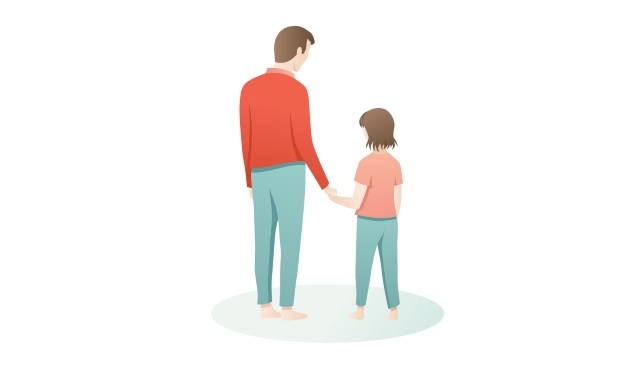 Previous research
Previous research has shown that when a child is diagnosed with cancer, the parents get affected psychologically as well as economically. The literature has shown that mothers are more affected than fathers. However, data from a longitudinal research project (which Louise von Essen has worked on for about 15 years) concerning economic and psychological consequences for parents to children diagnosed with cancer, indicated that fathers were more affected than what had previously been found. This evoke Louise von Essen’s curiosity and made her, together with Mattias Öhman and Joanne Woodford, investigate if the indications that was found in the longitudinal study were accurate.

Large amount of data
– By using register data gathered from Swedish authorities, we could compare incomes by just below 4 000 mothers and as many fathers of children who had been diagnosed with cancer during the period between 1995 and 2006, says Mattias Öhman.

Fathers’ economy develops more negatively in the long run
The study shows that, in short term, mothers to children with cancer are more affected in terms of a lower income compared to fathers. However, in the long run, this negative effect disappears for mothers.

– Instead, they get a slightly increased income over the years, Mattias Öhman explains. At the same time, fathers’ incomes are negatively affected in the long run.

Mattias Öhman thinks that the short term changes partly can be explained by the fact that mothers to a greater extent than fathers work less hours as their children get a cancer diagnosis. What it is that makes fathers’ incomes not follow the same pattern as mothers’ incomes is a question that the researchers intend to look into in future studies. One possible explanation could be that fathers continue working to the same extent as they did before their children were diagnosed with cancer. That could result in them not receiving support to the same extent as mothers, both by healthcare and personal networks. This could possibly cause poorer well-being among fathers compared to mothers which, in turn, could result in negative economic consequences.

Need of support for all parents to children with cancer
According to the article authors, the study’s results support the idea of offering psychological support for all parents to children who have been diagnosed with cancer. By doing so, it would be possible to decrease the risk for any group being left without support and as a consequence of that be negatively affected economically.