In a study recently published in Journal of Advanced Nursing, the researchers explore the psychosocial challenges among LGBTQ+ forced migrants. 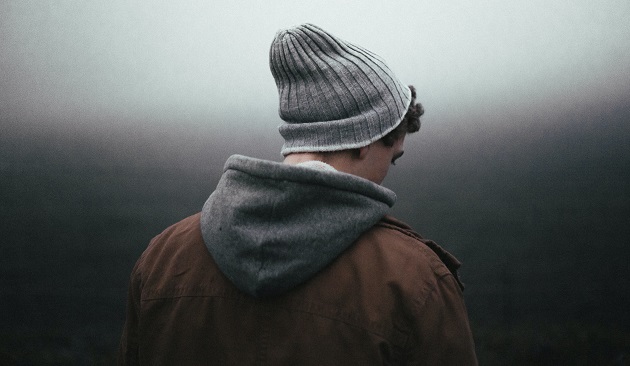 A systematic review was conducted in which reports containing empirical qualitative findings from 2011 and forward were included. In total, 21 049 reports were screened of which 29 reports were included in the study. The reports were analysed using a qualitative meta-synthesis where the researchers identified themes regarding LGBTQ+ forced migrants’ experiences after arriving in a host country.

The researchers found two main themes in the reports. The first theme illustrates the psychological distress and numerous challenges and stressors forced migrants face after arrival. These include challenges encountered as an LGBTQ+ forced migrant, psychological reactions such as fear and worry, and practical issues related to resettlement and living conditions. The second theme highlights the resilience and strength migrants find through various internal processes and external resources. Peer support through relationships with other forced migrants identifying as LGBTQ+ was identified as a potential source for resilience and strength.

Associate professor Tommy Carlsson is the project leader and Dr. Maria Gottvall is one of the researchers behind the study:

– Our study shows that healthcare practitioners need to work towards inclusion, and acknowledge the complex experiences of LGBTQ+ forced migrants, says Tommy Carlsson.

– There are several resources that can be of use for these individuals, which can contribute to improved psychosocial health and well-being. One area that needs to be further explored in the future is peer support, Maria Gottvall continues.