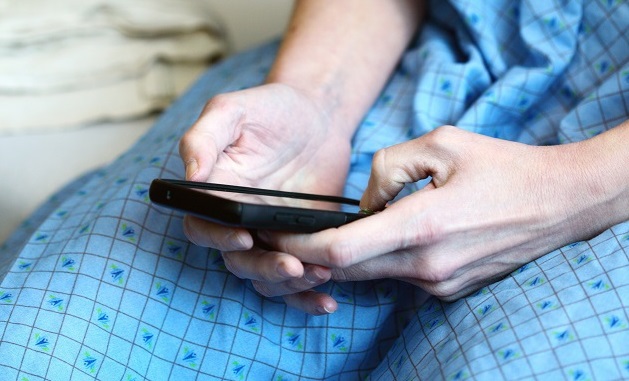 Mental illness among patients with MINOCA and Takotsubo syndrome

Compared to the overall patient group with myocardial infarction, MINOCA and TS are more common among younger patients and women. To a further extent, these patients also have a history of mental illness. Stress and anxiety are precursors to MINOCA and TS. However, patients also experience it as a consequence of these special types of cardiac events. Despite this, the authors argue that psychological interventions are missing for patients with these diagnoses.

In the study published in Internet Interventions 9 participants underwent an internet-based CBT treatment, designed to address stress and anxiety. The aim is to explore the feasibility of the study to eventually conduct a more extensive study where the effects of CBT treatment is compared to a control group.

The general consensus among participants was that the programme was helpful and relevant, and that the personal contact with the psychologist was highly valued. The authors found that the study protocol was feasible, which means that the researchers will move on to a full-scale study.