WHO report: Health challenges in immigration detention and alternatives to detention 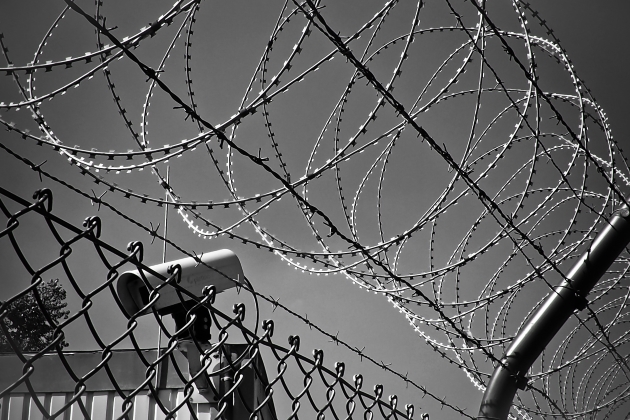 Immigration detention refers to facilities where refugees and migrants experience deprivation of liberty, due to migration-related proceedings. Although research shows that detention has negative health effects on individuals, the use of immigration detention is increasing in Europe.

Soorej Jose Puthoopparambil is one of the authors of the report:

– According to international law, immigration detention should only be used as a last resort and never for children. Countries should pursue non-custodial alternatives. Immigration detention facilities are often prison-like structures and detention is strongly associated with mental illness, both short term and long term.

The report highlights a case management-based approach as a successful alternative to immigration detention. This approach focuses on the well-being of migrants and refugees.

– Social workers in the community are engaged and focus on individuals’ capacity, needs, and difficulties. This approach is characterized by commitment to individuals’ situation rather than enforcement and control. It is based on mutual trust and has shown to have positive effects on migrants’ health.

Read the full report ‘Addressing the health challenges in immigration detention, and alternatives to detention’. This is a report produced by the newly established WHO collaborating center on Migration and Health data and Evidence at Dept. Of Women’s and Children’s health at Uppsala University, and is written by Soorej Jose Puthoopparambil, Laran Matta, Sara Ghanem, Justine Margaux Zuidberg, Louise von Essen, and Andreas Önver Cetrez.