In an editorial recently published in the journal Cancer, the four researchers Krister Boman, Birgitta Lannering, Louise von Essen, and Marianne Jarfelt are critical of attempts to develop general guidelines for follow-up of cancer survivors, independently of e.g. age at diagnosis and type of cancer. 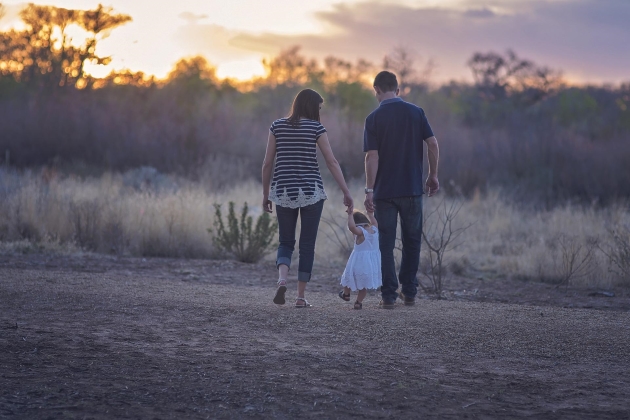 Proposal for general guidelines
Many people who have been treated for cancer as children, adolescents or young adults are at risk of negative consequences within for example education and working life as result of the disease and/or undergone treatment. In a previously published paper in Cancer, which is based on a literature review, general guidelines are proposed for follow-up of education- and work-related consequences among persons who have been treated for cancer, in order to mitigate or compensate for negative consequences.

A broad group
Krister Boman is one of the four researchers who are critical of the attempts to formulate general guidelines for follow-up of patient groups with large internal differences regarding risks of negative consequences later in life. He points out that the group of people who have survived cancer as children, adolescents or young adults is a group that consists of several different subgroups. According to him, giving general guidelines for follow-up of such a broad group risks making the guidelines too general and non-specific.

– The guidelines presented are intended to be useful for those who have had cancer as children, in their teens or as young adults up to 30 years old, in countries with different systems of education, work and support resources. It is difficult to have general guidelines that will apply for such a heterogeneous group. Then the guidelines risk becoming too general, non-specific and meaningless, says Krister Boman.

Instead of general guidelines for broad groups, he advocates guidelines for follow-up that apply for smaller and specific groups, characterized by unique risk factors when it comes to consequences that are related to e.g. education and work. As an example, he explains that a child who has had leukemia in preschool age normally has a different risk profile compared to a child who has had a brain tumor, or a person who has had cancer as an adult. He believes that factors such as age at diagnosis, type of cancer, and type of treatment need to be considered.

– These factors are crucial to consider when it comes to formulating somewhat precise general guidelines for clinical follow-up and when assessing needs for support at group level, says Krister Boman.

Read the full paper ‘Generalizing approaches to surveillance for complex social outcomes in broad-range patient populations – The cost in terms of lost information and subgroup utility’. It is written by Krister Boman, Birgitta Lannering, Louise von Essen, and Marianne Jarfelt.